Social Medicine: How to Help Without Harming 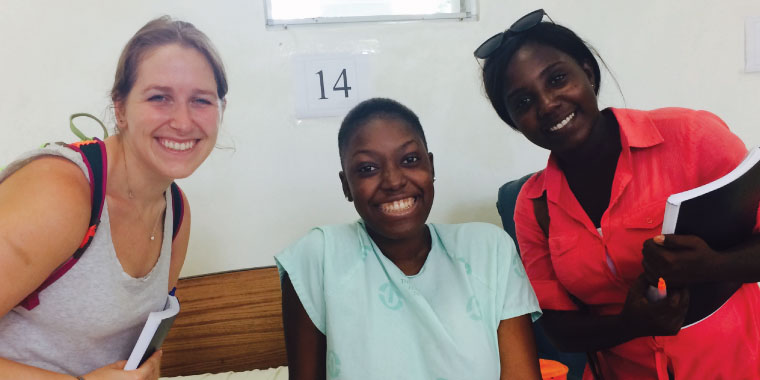 I spent a month this summer learning alongside 10 Haitian medical students and 10 international medical students (six of whom were osteopathic students) and working together to understand social medicine in the context of Haitian history. So, what all did that entail? We visited various hospital models, spoke with Haitian physicians, political leaders, NGO directors and visited families in the most rural parts of the Central Plateau as well as the urban capital Port-au-Prince. For Paul Farmer fans we visited every almost every site in his biography Mountains Beyond Mountains including his original Zanmi Lasante (Partners in Health) hospital in Cange, Haiti. We spent extended time in groups analyzing the social structures we saw in place, often struggling through our own cultural differences and opinions, all of which was conducted in French!

Some helpful context for readers: Haiti has been historically oppressed for centuries. This oppression transcends to present day in the form of handouts, NGOs, tied-aid and numerous other programs designed to “help'” Haitians, but ultimately perpetuates Haiti's dependence on foreign powers. Haiti does receive an absurd amount of financial and medical aid from international powers every year, but the Haitian public health/public hospital system actually receives very little of that money. It's no wonder Haitians have struggled to centralize, organize and effect change when Western powers are controlling the bulk of where their aid lands. 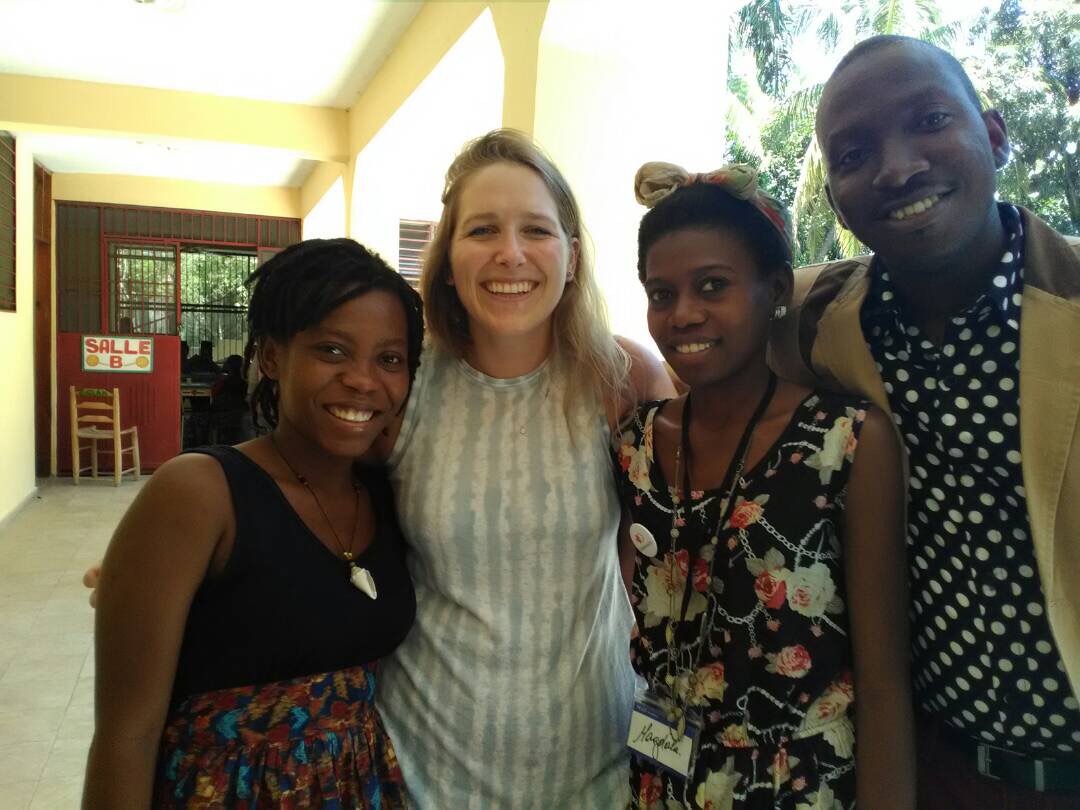 But NGOs help people? How are they an example of foreign aid causing harm? When NGOs open privately funded clinics and hospitals that are not integrated into the local Haitian hospitals or care providers, locals begin to prefer to see the "free" Western doctors. The patients who could already afford to be seen in local hospitals switch to being seen by the NGO-run hospitals and the people experiencing systemic barriers continue to struggle without health care. Then the local Haitian physicians lose clients and their practices are run out of town to find communities who can pay to support them. Then when the NGO loses funding or staffing, such as a major earthquake resulting in evacuations, they shut down and leave the surrounding community completely without care.

Partners in Health (Zanmi Lasante) has done a great job of aspiring to partner and empower rather than perpetuating harm or dependence. The University Hospital of Mirebalais was built with a joint effort of the Haitian government, Zanmi Lasante and various other donors. But the hospital is run by Haitians, for Haitians, and even offers several residency programs to train the next generation of Haitian doctors. 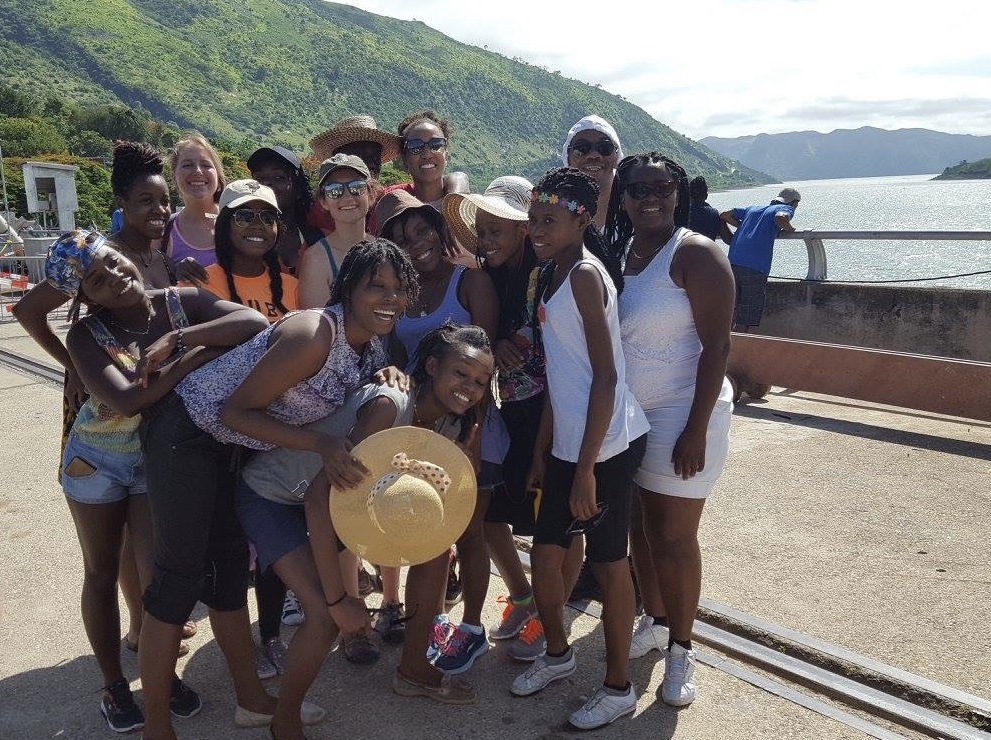 And what is social medicine? While it’s a constantly evolving definition, our class decided upon “Social medicine seeks to understand how social, environmental and economic conditions impact health, disease and the practice of medicine.”

Many of the reasons I chose to pursue osteopathic medicine fit with my passion for social medicine. In osteopathic health care we want to acknowledge and treat our patient's holistically meaning we acknowledge their situations at home or work, their mental and emotional health, and interpersonal stress.  Social medicine aims to ask these same questions and provide solutions on a systemic level. How are entire populations affected by systemic barriers to health care?

Haiti offered a perfect landscape to learn about these different barriers and discuss solutions; it's a country plagued by oppressive and incidentally imposed barriers to care. But you don't need to travel to Haiti to witness the need for social medicine - it's instrumental to understanding our patients in Kansas City and the rest of the United States.

Students in the inaugural class of Kansas City University of Medicine and Biosciences (KCU) in...

Why We Need to Save PSLF

Chanel Epps, first-year med student, discusses what motivates her in her pursuit of...