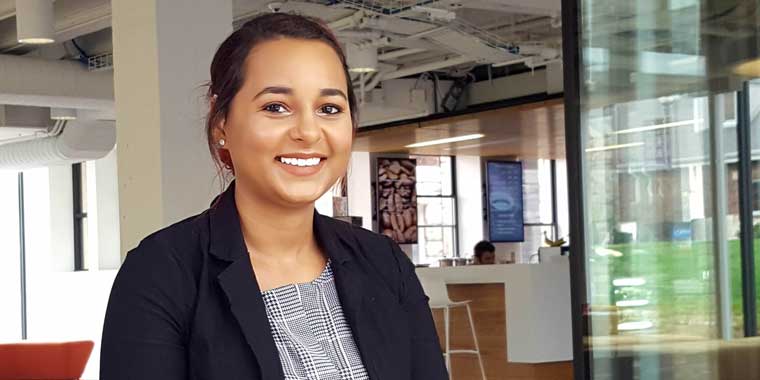 May is recognized as Mental Health Awareness Month across the U.S. To shine light on the importance of mental health, six students from the Doctorate of Clinical Psychology program at Kansas City University of Medicine and Biosciences shared their thoughts about what people should consider when thinking about mental health: 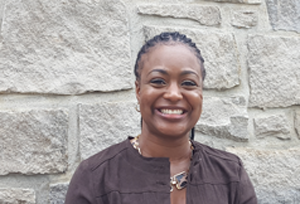 “One [group] we don’t even really think of is the geriatric population. We don’t really think about what goes on with their psychological changes as far as getting older and what that constitutes, and now they don’t have this independence any more, and it might lead to depression. We need to start zeroing in on that population, and how it kind of gets overlooked because of ageism” – Marla Moss, first-year PsyD student 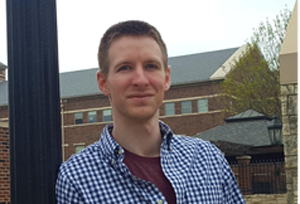 “Mental health is really still a stigmatized thing, and May can really be a month to take awareness of the fact that a lot of people do have mental health issues and that it’s ok for them to seek treatment and want to better their minds” – Matthew Stewart, first-year PsyD student 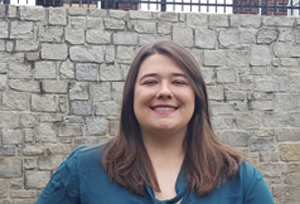 “You’re not alone. That’s the first thing I would like people to know. As we’re in our second year and we’re at practicum sites so often, when I’m working with patients they just feel so alone, like they’re the only people to ever have been put in the hospital or experience depression or anxiety. Mental health is so subtle compared to physical health issues and that’s something I think is important to educate people on. I want to be that resource for people who think that suicide is their only option and that isn’t the case” – Dakota McNamara, second-year PsyD student 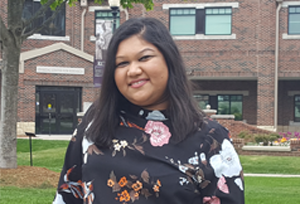 “It’s important that we reduce the stigma around mental health. I know that for a lot of individuals, that’s a big reason why they don’t go seek help. We need to normalize it and tell them that it’s ok to feel this way and there is help to fix those feelings and behaviors. For mental health awareness, one of our biggest focuses is suicide awareness. It’s one of the top killers for med students and physicians, which isn’t something they really learn about” – Zafina Ahsan, second-year PsyD student 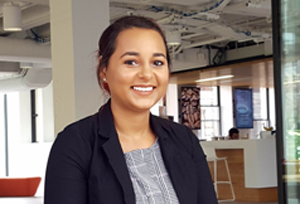 “Such a huge thing is that mental health is hard to understand, but I think people aren’t aware of the signs and symptoms of what it may look like, in themselves and in other people, so I think trying to educate yourself on what to look for in yourself and family members, friends. Be aware of the resources you have. I think a big part of the reason people don’t seek help is because they don’t know how, so if you know something and can pass it along to somebody, do so. I think being aware of the resources you have and that are available to you is super important to learning about the signs and symptoms of mental illness. Another big piece is that people don’t realize that there’s a big connection to mental illness when they’re feeling physical pain so they will seek out primary care physicians or medical doctors because somatic things are going on and they don’t realize that those can be connected to their mental health” – Stormy Harmeyer, second-year PsyD student

The Kansas City University of Medicine and Biosciences (KCU) is pleased to announce that Leonard...

What is Seasonal Affective Disorder?